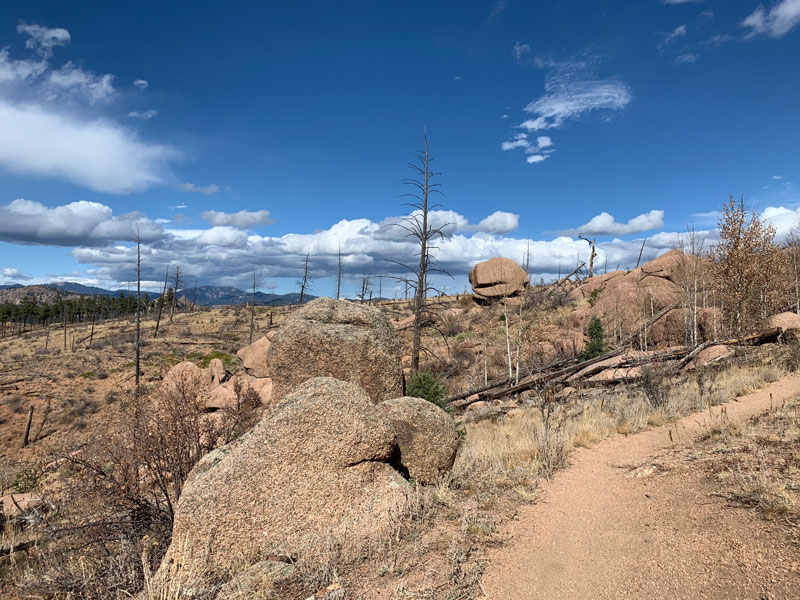 Once we were back in Colorado, we settled at one of our spots. Far enough from the city, but close enough to get shit done. Views of the mountains and front range and only the sound of wind and nearby animals.

I think it only took a few days before we got hit with the bomb cyclone and the sound of it coming off the mountain was like a freight train. We watched with some hesitation as it approached and made sure everything was tied down or put away. You could watch it roll in from afar, carefully standing near the camper. Before long, the wind whipped the door into the small of my back and I knew it was time to seek the safety of our camper. OUCH!

Once the door closed, a thick cloud of dirt, dust, and all kinds of nasty sandblasted our camper. It was freaking rad to witness and I am grateful it was not anything serious. If it’s one thing I love in Colorado, it’s the beast of mother nature. Cool as hell to witness, but it will eat you alive if you think you’re invincible. Over the next hour, the wind continued, shaking the camper. The snowstorm followed close by as if it was playing a game of chase with the bomb cyclone.

As the quick storm passed, the bluebirds were close behind to dry up the trails and hit the HERO dirt.

And the girls were able to explore.

Most always, the decision of where to go next comes down to prime trails and outdoor time. After spending most of August in Texas where it’s hot AF, this was a much-needed break from the heat and recharge in the front range of Colorado.

With love from Colorado, 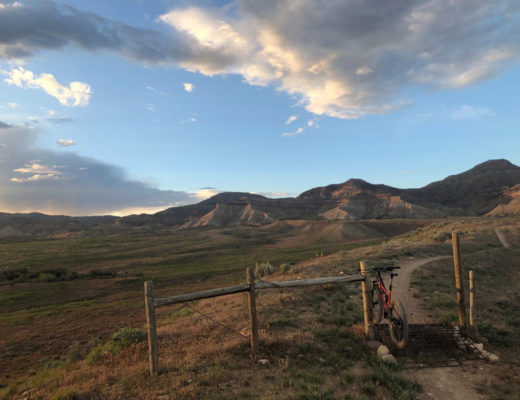 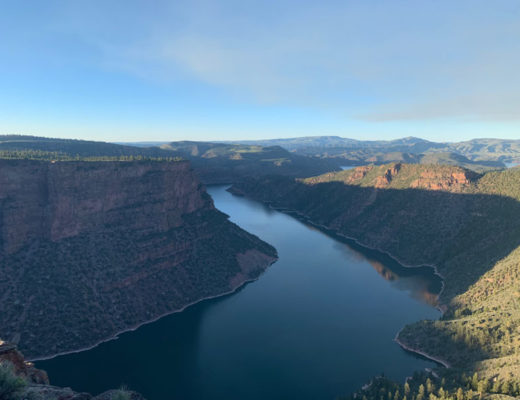 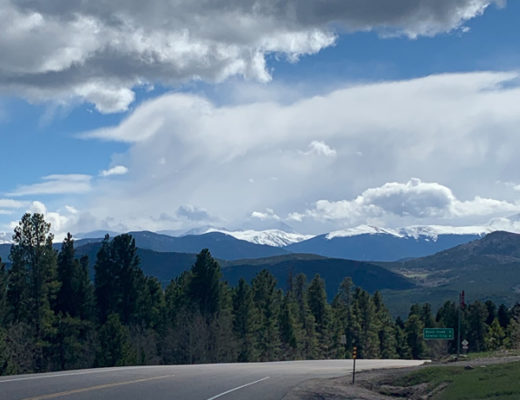 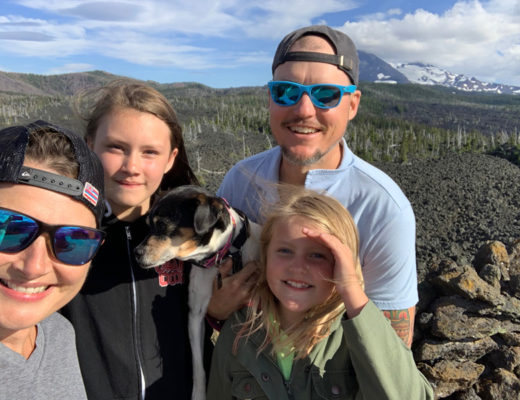 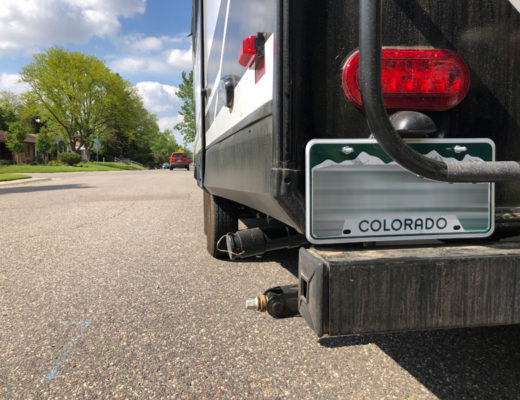 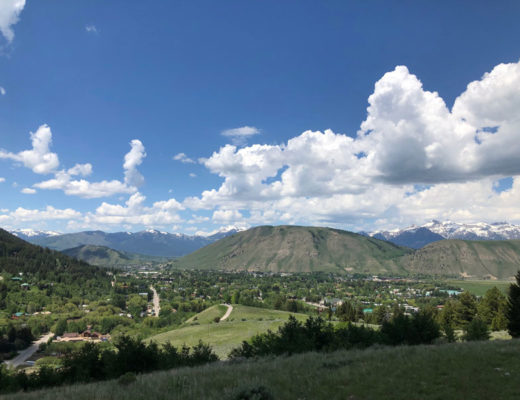